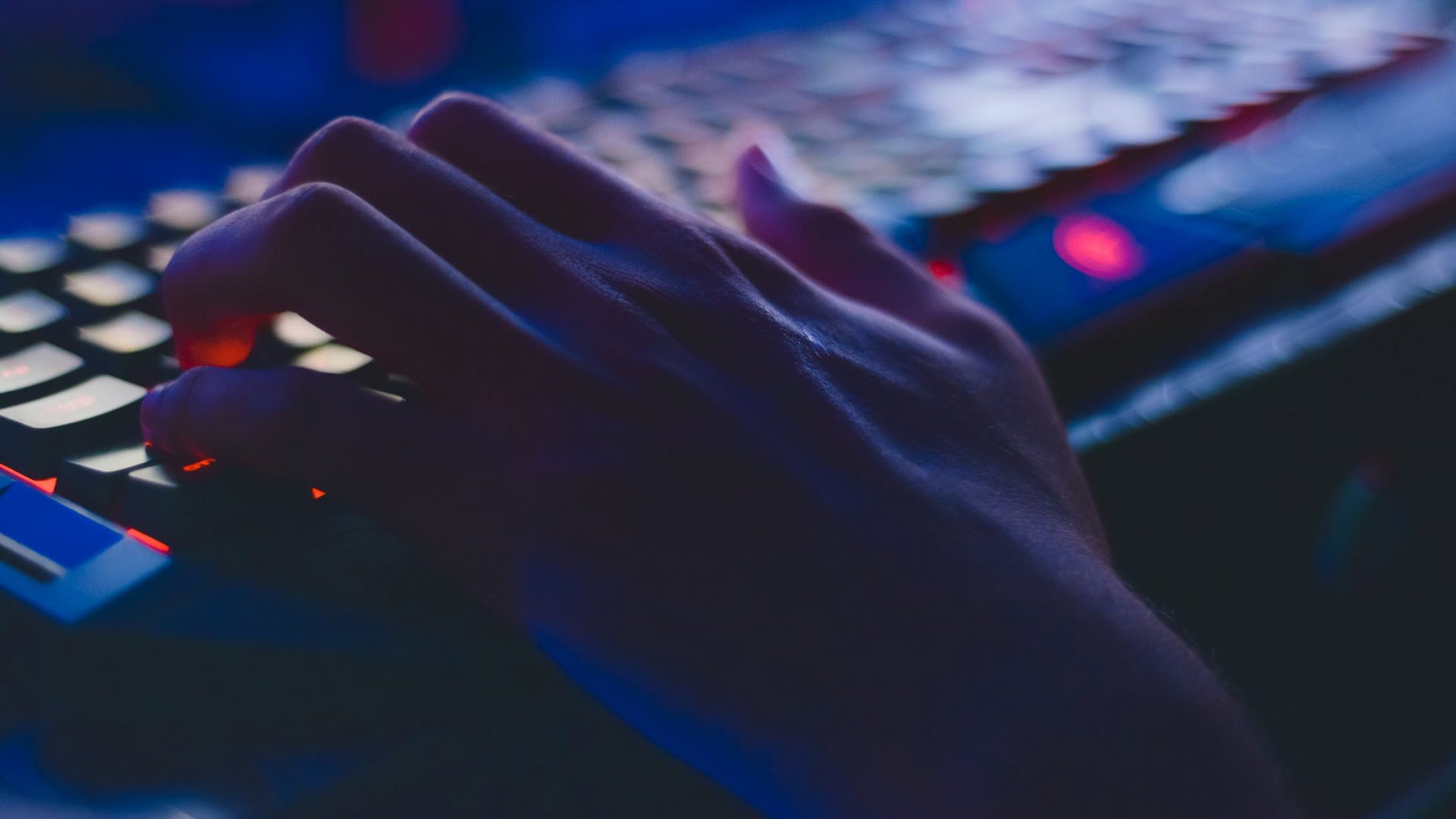 So first what do we mean by the phrase data driven?

Data-Driven Organisation: A data-driven organization will use the data as critical evidence to help inform and influence strategy. There will be an evidence-based culture in which data can be trusted and the analysis is highly relevant, informative, and used to determine next steps.

Words and phrases matter and are important to the type of culture you want to create.

For some data driven might feel empowering, a call to action and a move in a positive direction.

For others however the phrase data driven might feel threatening or concerning. It might mean they question where their role fits in, if their expertise and opinion will still matter and others.

When starting out it can be important to think about what kind of organisation you want to create but also what phrase or language you put to that. You may find that individuals who fight heavily against moving towards using data more effectively react badly to data driven but are happy to move ahead once it is phrased as data supported, even if the end result was the same.

What are some alternatives?

When it comes to describing an organisation which has managed to integrate the use of data into its operations to create value and facilitate decision making, here are some other phrases you might choose to use:

What steps can I take?

Next time you are talking with your team and data, spend some time discussing what phrase speaks to you when it comes to describing the kind of organisation you want to become. This works in two ways. First, you can begin to use phrases and language which resonates with people. Words are powerful and finding something which people connect to can make it easer to work your team through times of uncertainty or change within your organisation. Second, individuals are more likely to support changes, which they have actively participated in creating. Allowing your team to work together to generate the words for what they want to achieve and create the vision of the future, can work to alleviate concerns and generate a more positive attitude towards the changes you are making.

Found a phrase which resonates? Let us know in the comments below what phrase you like to use within your organisation.

5 unique challenges when creating a Theory of Change

The benefits of using a Theory of Change facilitator

What are the benefits of a Theory of Change